Battle of the cultures

by charles | Nov 2, 2021 | Battle of amapantsula and izikhothane, Battle of the cultures | 0 comments 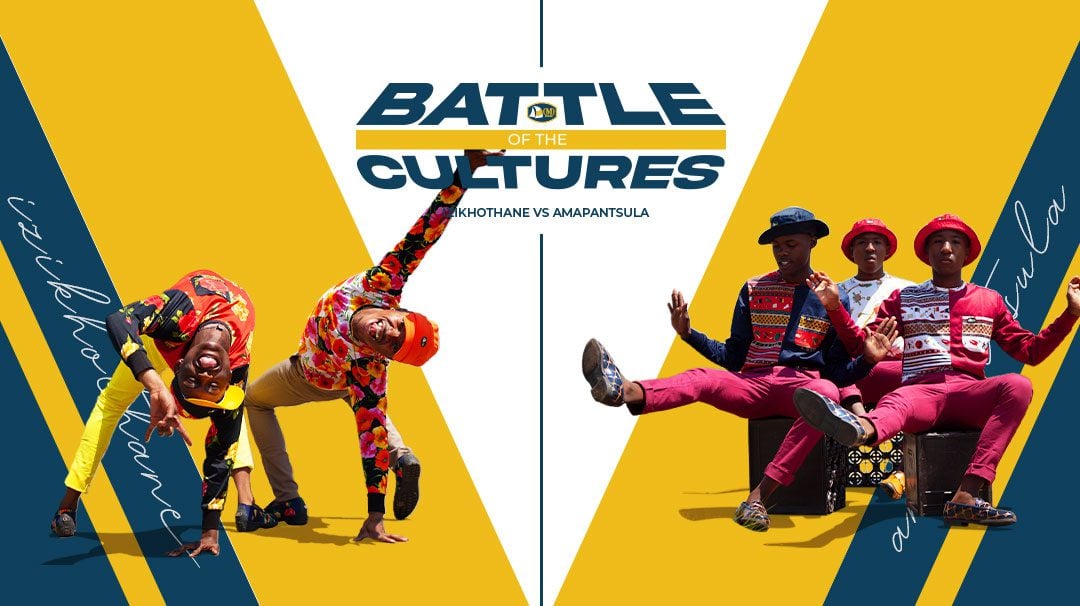 Get to know the two cultures to see who you are rooting for;

The Pantsula movement emerged in the 1950’s and continues to evolve to this day. AmaPantsula were named the “Clean Gangsters” and had distinct style of communicating. The Pantsula movement is far more than a dance group, it was, and always will be, a way of life for its followers. Early on, the movement drew inspiration from American and South African workwear. This has evolved and the AmaPantsula prefer colourful, clean looking patterns and DMD is where they find their style. The subculture emerged in Johannesburg townships, particularly Alexandra known as “Gomora”. Abafana be Skhanda

A relatively new movement, the IziKhothane emerged in the early 2000’s and the word “IziKhothane” is a slang word that originated from the Zulu word “Osikhotheni”. Osikhotheni means people who live in the bushes/bundus, and the Zulu word “Isikhotha” which means “bush”. The singular form of this Zulu word is called “usikhotheni”. IziKhothane is a township slang for hustlers who live a fancy lifestyle. The culture prefers DMD roses, bright colours and unique patterns. Abafana be Dzava

Battle of the cultures

The DMD Battle of the Cultures takes dance and style improvisation to a new level. It’s an epic battle format that challenges cultures to bring it all in 1-on-1 battles, featuring Amapiano upbeat tunes – from a mainstream artist – Gento Bareto – allowing dancers to showcase their unique skills and styles and wow the audience!

The world’s most electrifying cultures goes 1 on 1 in the streets of Soweto AKA emSotra to compete for the title of 2021 DMD Material Culture King.

For real – that is the goal – to wow the audience. Check this out and you tell us who you think wins – it’s up to you to decide who the winner is!

Looking for something specific?